A pair of Fort Worth hotels claimed bragging rights for best DFW-area hotels in 2022.

New York based Travel + Leisure magazine released its annual World’s Best Awards list for hotels and resorts — in the U.S. and abroad — and the Hotel Drover ( at No. 1) and The Ashton Hotel (No. 5) made the top five list for Dallas-Fort Worth area lodges.

“We are honored to be named the best hotel in Dallas-Fort Worth by the highly regarded readers of Travel + Leisure,” said Craig Cavileer, Managing Partner of Stockyards Heritage Development Co., in a press release. “The hotel was carefully curated with the local community in mind so that travelers receive an authentic experience deeply woven in the Texas culture, and we are incredibly grateful to be the destination of choice for those visiting the Dallas-Fort Worth area.”

Rosewood Castiglion del Bosco in Montalcino, Italy, nabbed the best hotel in the world designation for 2022.

Both hotels take pride in their connection to Cowtown — their intimate tie-ins to the Fort Worth of yore clearly makes these establishment a favorite among guests.

Located in the Stockyards, the Drover opened in spring 2021 at 200 Mule Alley — a perfect location for a hotel that romantizes the life of the drovers, the men and women who drove cattle to market.

“On the trail or in the Stockyards, drovers lived by a code that was all their own: a principle of honor, dignity and respectability,” the Drover Hotel website states. “Some would say these men and women were as special a breed as the longhorn cattle in their charge or out on the open range.”

This charming hotel is within walking distance from 14 restaurants, 13 bars, 35 shops, and the many attractions offered in the Stockyards.

The Drover has over 40,000 square feet of indoor and outdoor meeting and event space, including an area overlooking Marine Creek and Mule Alley. Located on the grounds is the 97 West Kitchen & Bar, serving up Texan favorites and classic Southern cuisine.

To shop, guest need not step out on the street. Two boutiques, Lucchese Custom Collection, which has handcrafted boots and clothes, and Wide Brim, who brings a coastal charm to classic Southern style, are housed inside the hotel.

The Ashton Hotel made the list at No. 5, and it has quite the history in Fort Worth.

The 12-story tall structure was built in 1915 — as Fort Worth began to grow into a bustling commercial center — as a roomier replacement for The Fort Worth Club’s original squat two-story brick building. The club boasted a list of prominent local leaders as members. As Cowtown grew, so did the need for a larger place to meet.

Under Amon G. Carter’s tenure as president, The Fort Worth Club hosted a president (President Franklin D. Roosevelt) and Hollywood A-listers (Bob Hope and Gene Autrey), according to the club’s website.

In 1922, the building was purchased by oilman Floyd J. Holmes, who leased the space to the club until 1926. The club then built their own building in 1926 that still stands at 306 West 7th St.

Mid-Continent Supply Company would purchase the building in 1949 and remain in operation until 1989, according to Fort Worth Architecture.

For nearly a decade the building sat vacant until it was purchased in 1996 and underwent a $9 million renovation. In 2001, the building was renamed the Ashton Hotel.

The Ashton — at 610 Main St. — sit in the heart of downtown Fort Worth. It’s central location offers guests walking access to Sundance Square and other attractions. The Ashton serves afternoon tea on Saturdays.

Following the Hotel Drover on the DFW list were three Dallas-located hotels.

Brayden Garcia is a service journalism reporter at the Star-Telegram. He gradated from the University of Texas at Arlington in 2020, where he worked at the student newspaper, The Shorthorn. He previously worked at The Dallas Morning News covering education. 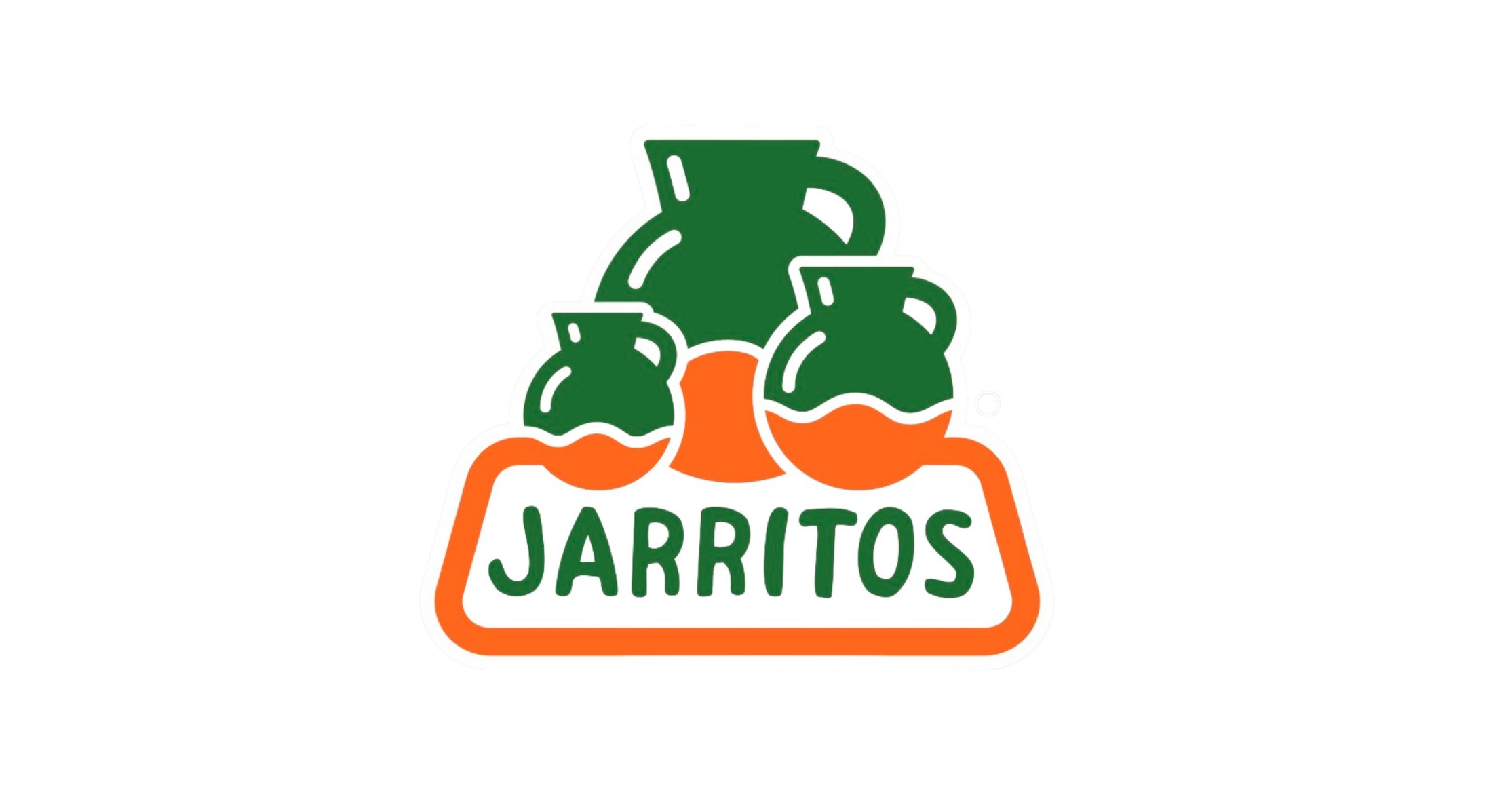