The Computer & Communications Industry Association (CCIA) and NetChoice said Friday they had filed an application for an emergency stay with Supreme Court Justice Samuel Alito, asking for Texas’ HB 20 law to be prevented from taking effect until it makes its way through lower courts. Alito can either unilaterally decide on the request or refer it to the full Supreme Court.

Texas’s law, which was blocked last year but reinstated by the Fifth Circuit Court of Appeals on Wednesday, makes it illegal for any social media platform with 50 million or more US monthly users to “block, ban, remove, deplatform, demonetize, de-boost, restrict, deny equal access or visibility to, or otherwise discriminate against expression.” As a result, it also creates enormous uncertainty about how social media companies such as Facebook, Twitter and YouTube will function in the state.

“Texas HB 20 strips private online businesses of their speech rights, forbids them from making constitutionally protected editorial decisions, and forces them to publish and promote objectionable content,” Chris Marchese, counsel for NetChoice, said in a statement shared with CNN Business. “We are hopeful the Supreme Court will quickly reverse the [appeals court’s decision], and we remain confident that the law will ultimately be struck down as unconstitutional.”

Between them, NetChoice and CCIA represent several of the tech industry’s biggest companies, with Google (GOOGL), Facebook (FB), Twitter (TWTR) and TikTok among their members.

This week’s ruling, and the expected pushback from the tech lobbying groups, potentially sets the stage for what could be a Supreme Court showdown over First Amendment rights and, possibly, a dramatic reinterpretation of those rights that affects not just the tech industry but all Americans — and decades of established precedent.

Travel news: Where to stay, how to travel, and what to eat 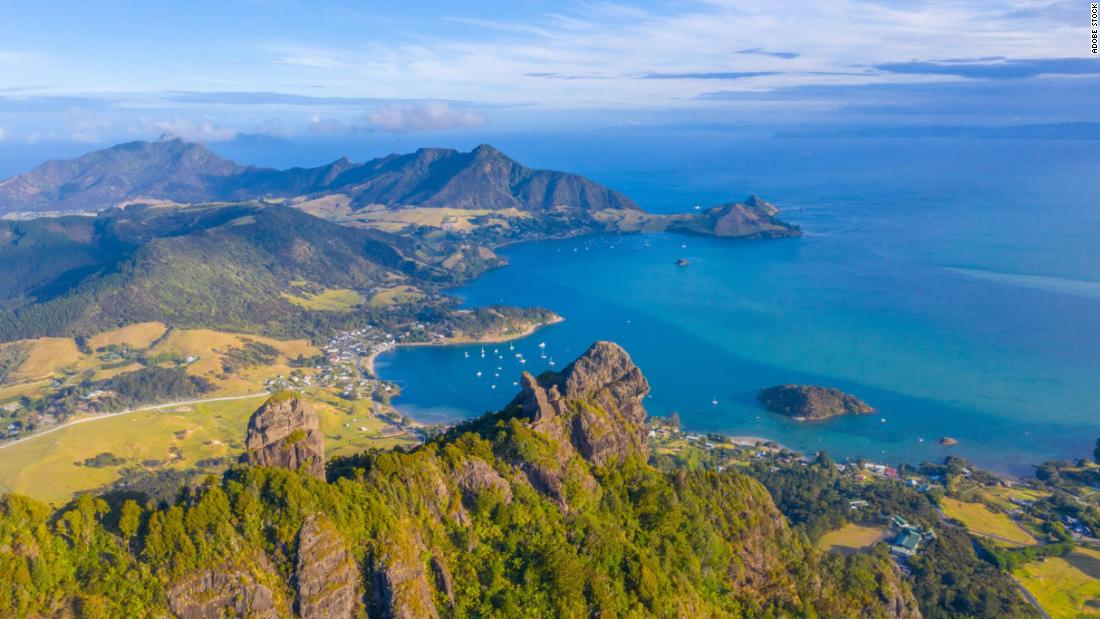