For over a decade, scientists have been trying to synthesise […]

For over a decade, scientists have been trying to synthesise a new form of carbon called graphyne with next to no success. But researchers from the University of Colorado Boulder have finally succeeded in creating the elusive allotrope of carbon. This research fills a long-standing gap in carbon material science and opens up brand new possibilities for electronics, optics and semiconductor research.

The researchers have documented their process in a study titled, “Synthesis of γ-graphyne using dynamic covalent chemistry,” published in Nature Synthesis. The creation of different carbon allotropes (forms) has long interested scientists because of the element’s versatility and usefulness in various industries.

Carbon allotropes can be constructed in different ways depending on how hybrids of carbons and their corresponding bonds are utilised. The most well known such allotropes include graphite used in pencil and diamonds. They are created out of ‘sp2’ carbon and ‘sp3’ carbon respectively.

Scientists have used traditional methods to create various such allotropes over the years, including fullerene and graphene. Researchers working on these materials were awarded the Nobel Prize in Chemistry in 1996 and 2010 respectively.

But unfortunately, these methods do not allow for different types of carbon to be synthesised together in any kind of large capacity and this is required for creating graphyne. Due to this obstacle, graphyne remained a theoretical material speculated to have unique electrical, mechanical and optical properties.

Researchers in the field approached Wei Zhang, the co-author of the research article, and his lab group. Zhang is a professor of chemistry at CU Boulder and studies reversible chemistry. Reversible chemistry allows bonds to seld-correct, thus opening possibilities to create new kinds of ‘lattices’ (ordered structures) like synthetic polymers that resemble DNA.

The team used a process called alkyne metathesis along with thermodynamics and kinetic control to create a new kind of material that could rival the conductivity of graphene, but with control. Alkyne Metathesis refers to an organic reaction that involves the redistribution (cutting and forming) of alkyne chemical bonds. Alkynes are hydrocarbons with at least one carbon-carbon triple covalent bond.

The material has successfully been created. But the team still needs to look into many more details, including how to create it on a large scale and how to manipulate it for various different use cases. These efforts will help figure out more of the material’s electrical and optical properties, allowing it to be used in applications like lithium-ion batteries. 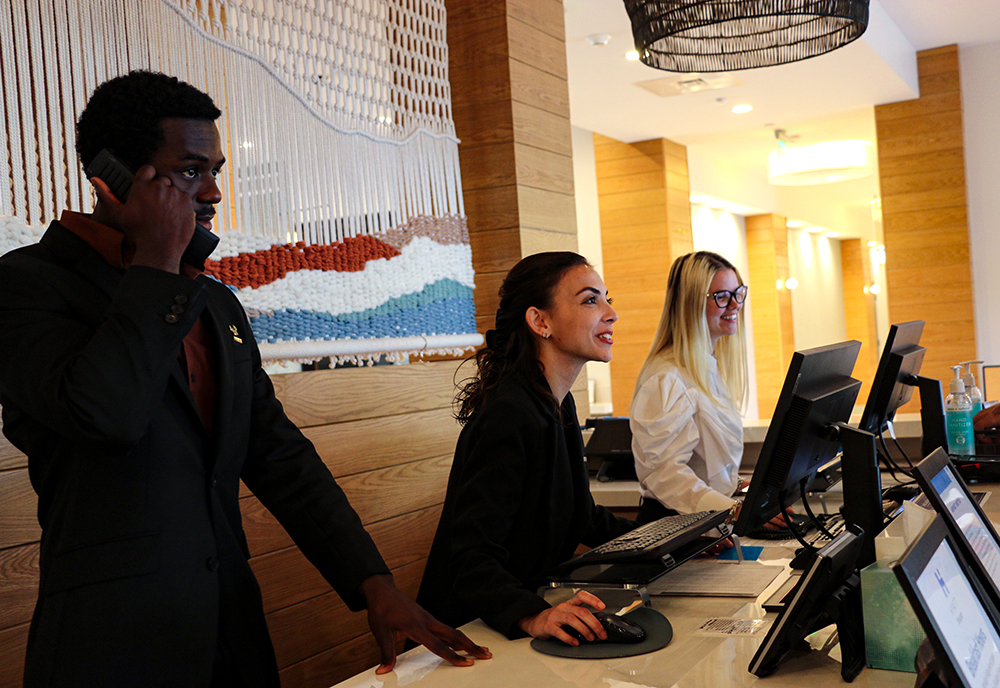