Check out what’s clicking on FoxBusiness.com. Russia said it would […]

Check out what’s clicking on FoxBusiness.com.

Russia said it would cut off electricity to Finland starting Saturday as it claims the country has not paid, a state-owned power company said.

RAO Nordic, a subsidiary of Inter ROA, said it will stop exporting electricity to Finland without providing specifics amid larger tensions across Europe beset by the Russia-Ukraine War, Reuters reported.

“This situation is exceptional and happened for the first time in over twenty years of our trading history,” RAO Nordic said in a statement, per the report.

Electrical services, which account for 10% of the country’s total consumption, were discontinued “for the time being” at 1 a.m. local time, Finnish grid operator Fingrid said, according to the report.

“Missing imports can be replaced in the electricity market by importing more electricity from Sweden and also by domestic production,” the company added, Reuters reported.

According to the report, Fingrid is not involved in the dispute.

“Nord Pool is the one paying for them. Fingrid is not a party in this electricity trade. We provide the transfer connection from Russia to Finland,” Reima Paivinen, Fingrid’s senior-vice president for operations told the outlet.

EU ACCUSES RUSSIA OF ‘BLACKMAIL’ AFTER IT CUTS GAS TO POLAND, BULGARIA

The discrepancy in the paused payments could be connected to prior demands from Russian President Vladimir Putin, who demanded countries pay gas fees in rubles, Russia’s national currency.

The Finnish government said last month it would not pay for Russian gas supplies in rubles.

Nord Pool did not confirm the rubles requirement, saying: “We have never had settlements in rubles, only in euros, Norwegian crowns, Swedish crowns and Danish crowns, in line with our standard procedures.”

Finland, who has traditionally remained neutral, has sought to join NATO, further escalating tensions with Russia. 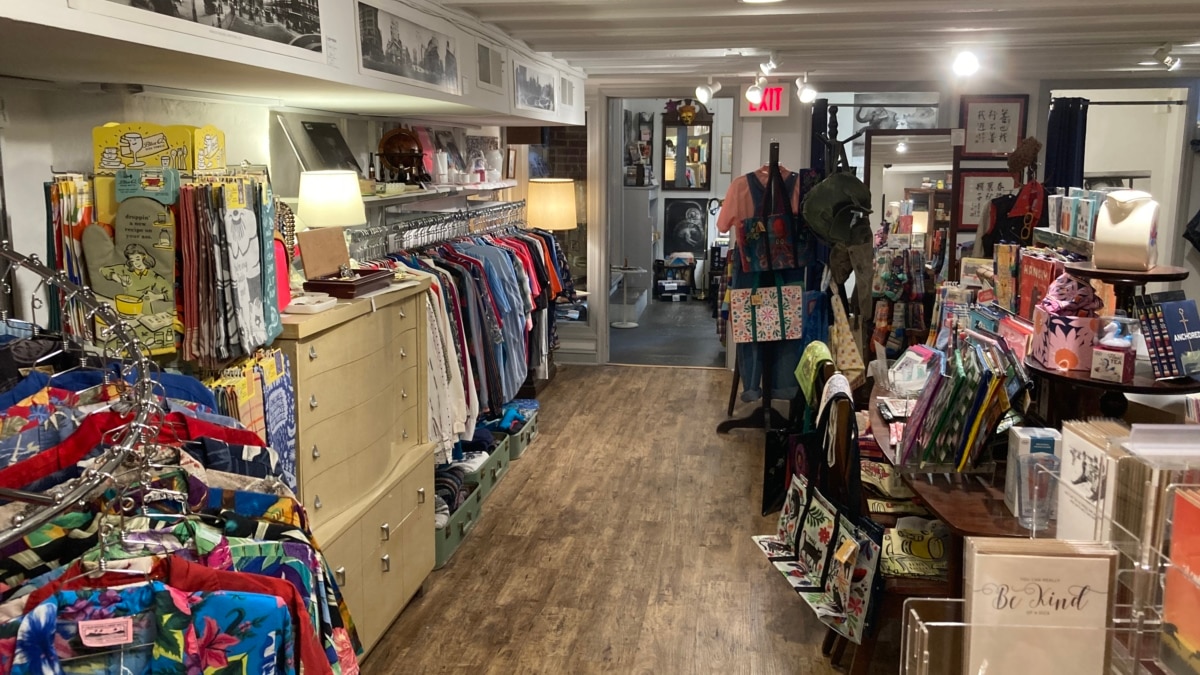