Portland’s tourism and hospitality industries are seeing a welcome return […]

Portland’s tourism and hospitality industries are seeing a welcome return of business, but a full recovery to pre-pandemic levels is not expected until 2024 at the earliest, industry leaders said Thursday.

In the four weeks ending July 9, demand for hotel lodging in Portland’s central business district — an area that includes downtown, the Pearl District and the Lloyd District — increased by 28% over the same time period last year, according to data provided to Travel Portland by STR, a hotel industry research company. More than 176,000 room nights were booked in 2022 compared to 138,000 in 2021.

“As any of us walk through downtown or in the city, we can see and feel that the hum of the city is definitely coming back and, in some cases, is back when we see those weekend events where we’ve got tens of thousands of people down here and experiencing the city,” said Megan Conway, chief strategy officer at Travel Portland. “It’s been a really difficult time period for our hotel partners, but the data that we have does give us extreme optimism for the future in Portland.”

Other industry leaders expressed similar optimism at Thursday’s news conference about the pace at which tourism is returning.

Andrew Hoan, president of the Portland Business Alliance, which serves as the city’s chamber of commerce, said the Portland metro is “seeing an incredible rebound over what has been a remarkably challenging past two years.”

“Visitorship year-over-year in our downtown core is up 52%. And, we have recovered almost 75% of our pre-pandemic foot traffic in the center city,” he said, citing figures collected by the organization. “These are huge steps forward, literally. People are coming back … because of our events and because of the things that make our city special.”

Due to pandemic-related declines in travel in 2020 and 2021, hotels in Portland and across Oregon lost more than $1 billion in room revenue, which resulted in a drop of nearly $170 million in state and local tax revenue, according to Oxford Economics data provided to American Hotel and Lodging Association.

Travel Portland had worried in recent years about damage to Portland’s reputation, releasing polling that suggested Portland had lost appeal as a tourist destination after months of social unrest, an increase in homelessness and a sharp surge in gun violence.

Today, though, tourism officials say it’s clear the pandemic and related travel and business restrictions have had the greatest impact on tourism. The easing of those restrictions — stopping and starting as new variants flared — have tracked closely with hotel stays, the officials said.

Business travel remains slow, and international travelers haven’t yet returned, said Chip Rogers, president and CEO of the lodging association. But leisure travel has mounted a remarkable turnaround as vaccines have proliferated and restrictions have been lifted.

“This boom in travel that we’re seeing now hopefully can be sustained,” he said. “One of the challenges that we’re seeing in our industry, like in so many others, is really having a hard time finding people to work in hotels.”

The race to fill hospitality jobs continues even after hotels have raised wages and tourism continues to rise.

Rogers said a search through Indeed showed hotels in the Portland area are looking to fill more than 1,000 open jobs. Hotels, he said, have been offering employees higher pay, more benefits and more flexibility to try to meet demand for summer travel.

“We desperately need people to join this industry because consumers are back. They want to stay in hotels, they’re enjoying traveling again,” Rogers said. He added that the overall rate of wage increase in the hospitality industry has “outpaced the rest of the economy for wage increases.”

According to the Oregon Restaurant & Lodging Association, the median advertised salary in Portland for hotel managers is more than $55,000 a year. For front desk hotel clerks, the median annual salary is about $32,000.

Jason Brandt, president and CEO of the Oregon Restaurant & Lodging Association, said the difficulty hiring workers in hotels and restaurants means that businesses will have to “make tough decisions about how to maintain the integrity of the guest experience.”

That could mean less room availability in hotels or limited hours of operations at restaurants, he said.

“Cost of living is, I think, a concern across the business ecosystem,” Brandt said. “We’ve had a lot of conversations about where we are right now and making sure that we are providing sustainable jobs that can provide a sustainable way of life. There’s a lot of work to do in that space.” 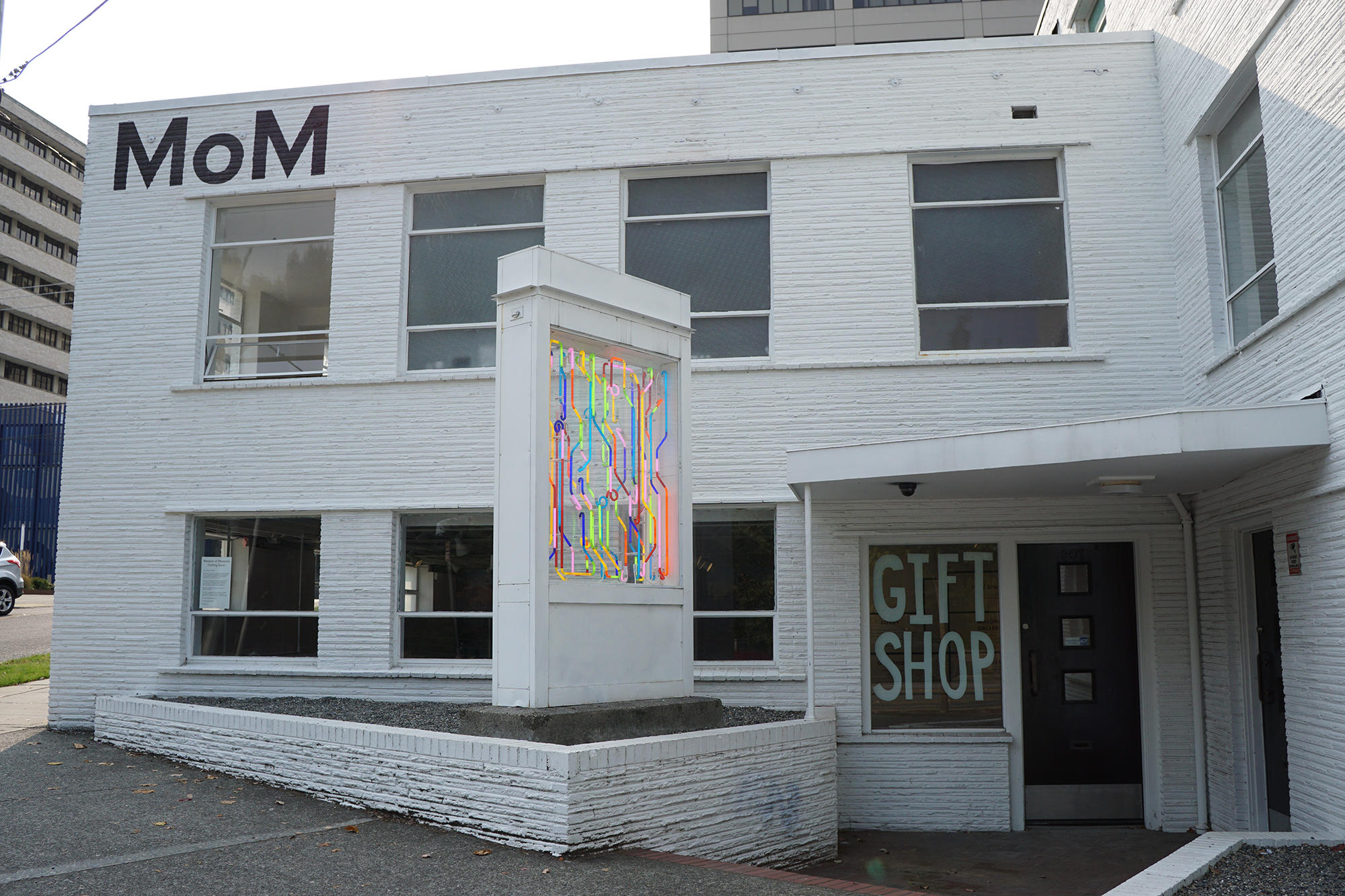