Fans call it vintage clothing. They believe buying old, used clothes can save money. They also consider it good for the environment and stylish. Vintage stores sell clothes from previous time periods. The stores often carry famous brands and sell them at low prices.

Vintage clothing has been on the rise for about 10 years. It is driven largely by a new generation of people who are concerned about sustainable ways of living. That means they want to waste less and use natural resources carefully.

In 2018, the United Nations said that the fashion industry causes “around 10% of global greenhouse gas emissions.” The U.N. said the industry uses more energy than the airplane and shipping industries combined.

Jen Mason is the owner of Underground Vintage in Lewes, Delaware, a town on the Atlantic coast. She said that clothes in the store that do not get sold are provided to local people. They use the material for different purposes such as making blankets. Unsold clothes never go to waste, Mason said.

Large fashion companies are beginning to join the used clothing movement. Levis Secondhand is a new program from Levi Strauss & Co., the blue jeans manufacturer. The program buys back worn jeans to repurpose and resell them.

The Fashion Industry Charter for Climate Action is an agreement under the U.N. to reduce greenhouse gasses. Organizations that sign the agreement promise to create fewer gasses linked to climate change. But many people buying clothing are hoping to help the environment by looking to the past.

A recent report in Utah’s Deseret News notes that 20th century fashion is currently the most popular in Utah’s used-clothing market.

Delorean 88 is a vintage store in Washington, DC. Much of the store’s clothing comes from the 1990s and early 2000s. The store carries mostly t-shirts, many with band logos and sports teams. One t-shirt features the faces of all the members of the 1996 Chicago Bulls, including Michael Jordan and Scottie Pippen, the team’s stars. Another shirt is from the rap music performer Eminem after his first album released in 1999.

Michael Diaz works at the shop. He said customers have come in and noticed shirts their parents might have had.

“A store like this is just— it’s nostalgia for a lot of people…They’d rather have this, like a shirt…that has, like 10 years of history, 20 years of history—rather wear that over a new shirt.”

Mason from Underground Vintage thinks part of the popularity in vintage shopping for younger people has to do with the time before the wide use of computers. Young people can disconnect from the internet and visit a physical store to try on clothes from a different time period. And the shop does not separate clothes for men and women.

“So that’s…another way that I think that vintage shopping really fits well with that generation—it’s sustainable, it fits the goals of obviously having a planet to live on, but also having some pieces that mean something… You know, like we say on the sign …wear what you like.”

Words in This Story

stylish — adj. following a popular way of dressing or presenting oneself

fashion — n. the business of creating and selling new clothes

logo — n. a symbol or sign that is used to identify a company and its products

nostalgia — n. the pleasure and sadness that is caused by remembering something from the past

Sat May 14 , 2022
Share on PinterestMental health conditions may interfere with blood pressure […] 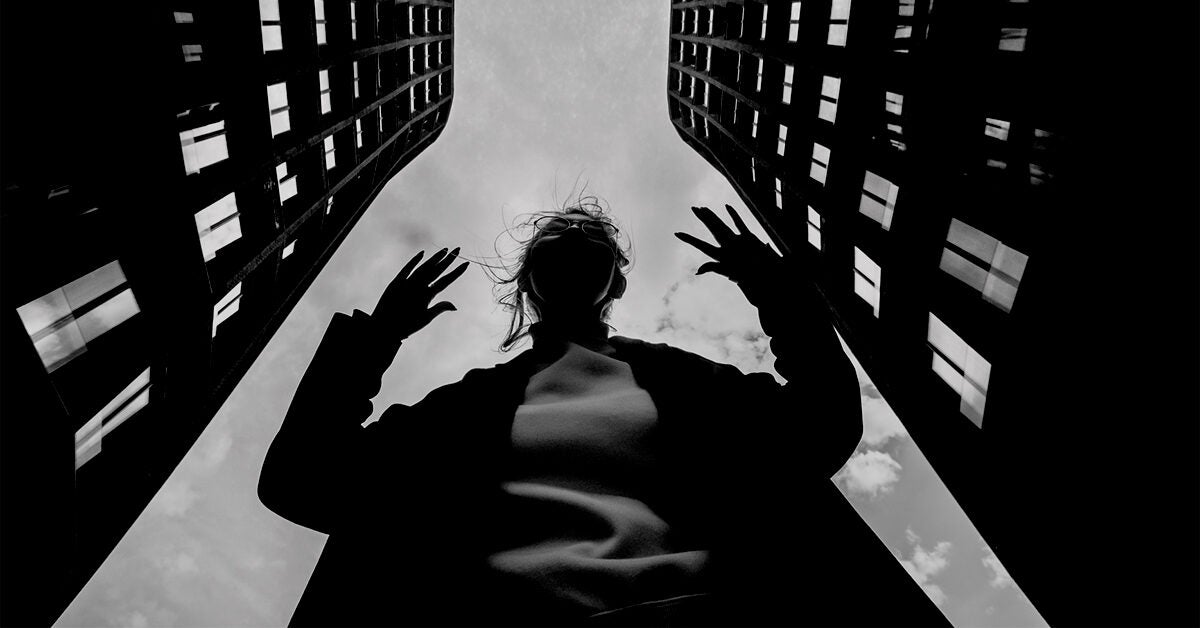