The four suspects — a man, a woman and two juveniles — were arrested on Wednesday afternoon and booked on suspicion of robbery, according to the Newport Beach Police Department.

The adult suspects were identified as Dominic Burrell, 20, of Lancaster, and Brionnah Riley, 20, of Palmdale. Information was not released on the juveniles.

The crime occurred about 4:15 p.m. Wednesday at the Neiman Marcus store in the mall at 601 Newport Center Drive, police said.

Officers went to the location “on a report of six subjects stealing high-end handbags from the Chanel portion of the store,” police said in a statement.

“During the course of the pursuit, the suspects discarded several of the stolen items along the pursuit route,” police said. “The Newport Beach Police Department requested the assistance of the Orange County Sheriff’s Department Air Unit and the California Highway Patrol.”

The BMW exited the 405 Freeway at Bolsa Avenue in Westminster, where the occupants got out and ran off but were quickly taken into custody, police said.

“Detectives from the Newport Beach Department are working to identify and locate the occupants of the red sedan, which is still outstanding,” police said.

Officers recovered about $58,000 worth of stolen merchandise from the BMW and from the areas where items were discarded from the vehicle during the pursuit, police said.

“Evidence located within the vehicle is believed to link the group to similar crimes which have been committed in the greater Los Angeles area,” police said.

About 4:20 a.m. Wednesday, several suspects had burglarized a Chanel store in the Beverly Grove area of Los Angeles by using a vehicle to smash through the storefront. As many as eight suspects in three vehicles drove away with undisclosed items, according to the Los Angeles Police Department.

The Newport Beach case has been submitted to the Orange County District Attorney’s office for filing consideration. 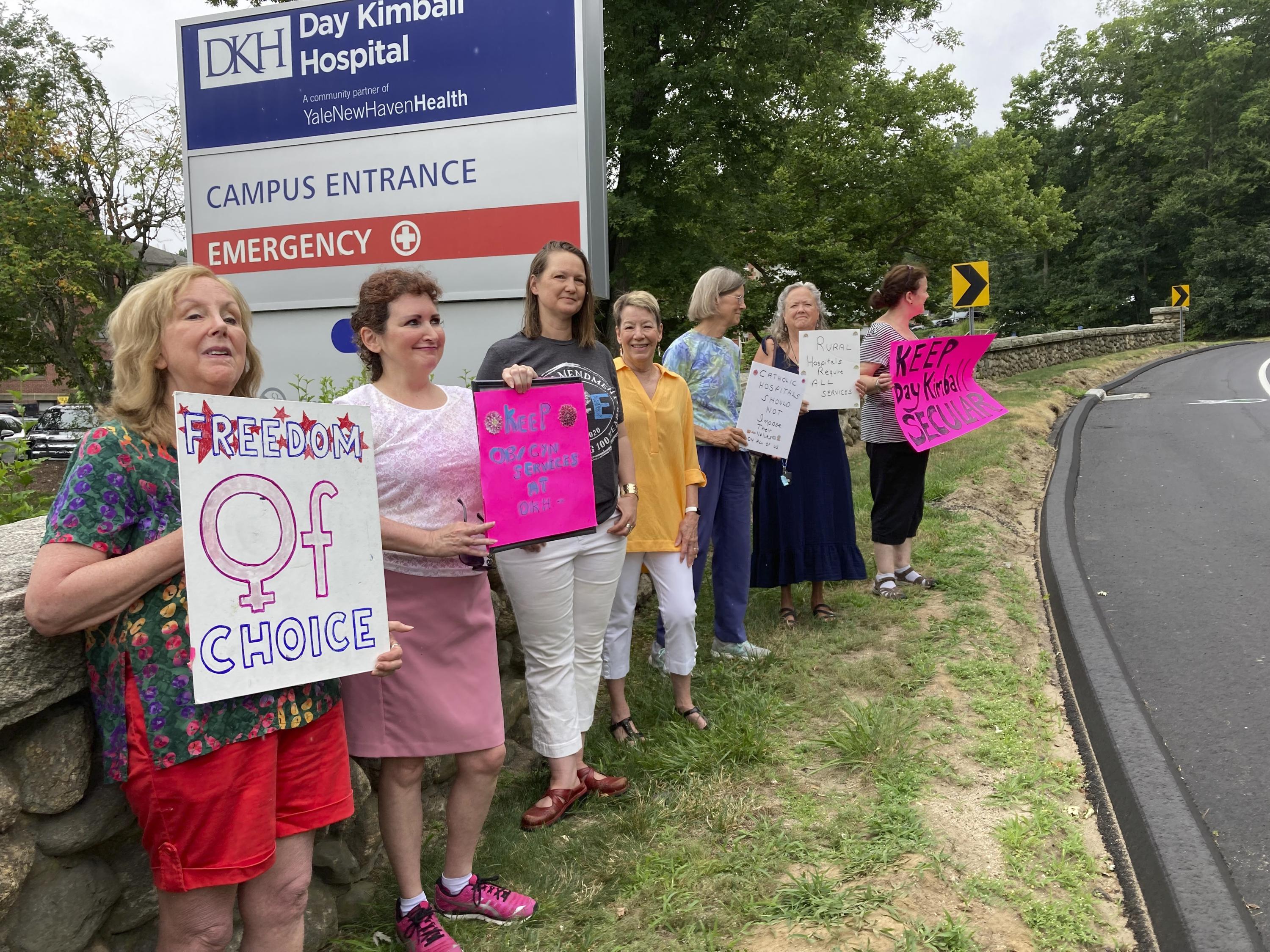