NASA’s Hubble Space Telescope has discovered a large spiral galaxy called NGC 3227 wrapped in a turbulent “gravitational dance,” with NGC 3226, an elliptical galaxy. Collectively called Arp 94, the two are between 50 and 60 million light-years from Earth, towards the constellation Leo. Faint tidal streams of gas and dust link the pair in their dance.

NGC 3227 is a Seyfert Galaxy, a type of galaxy that has a supermassive black hole at the centre and therefore accrete metal, releasing large amounts of radiation. Scientists estimate that about 10 per cent of all galaxies may be Seyfert galaxies. Hubble was looking at NGF 3227 and 3226 as part of a program to measure black hole masses by observing the dynamics of gas at the centres of bright galaxy clusters.

The red-coloured parts of the image represent both visible red and near-infrared wavelengths of light.

Astronomers want to understand why galaxies in our local universe mostly fall into two categories: they are either younger star-forming spirals like our Milky Way or older elliptical galaxies where star-making has ceased. NGC 3226 occupies a transitional middle ground, giving scientists an opportunity to understand how one transitions into another.

Many gassy loops with stars emerge from NGC 3226 and filaments run from it to NGC 3227. These ‘streamers’ of materials suggest that a third galaxy could have existed there recently until NGC 3226 cannibalised and strewed pieces of the shredded galaxy all over the vicinity.

A piece of these messy leftovers stretches 100,000 light-years and extends right into the core of NGC 3226. This ‘tail’ ends as a curved plume in a disk of warm hydrogen gas and a ring of dust. The contents of this tail are falling into 3226, drawn by the gravity of the supermassive black hole at the centre. 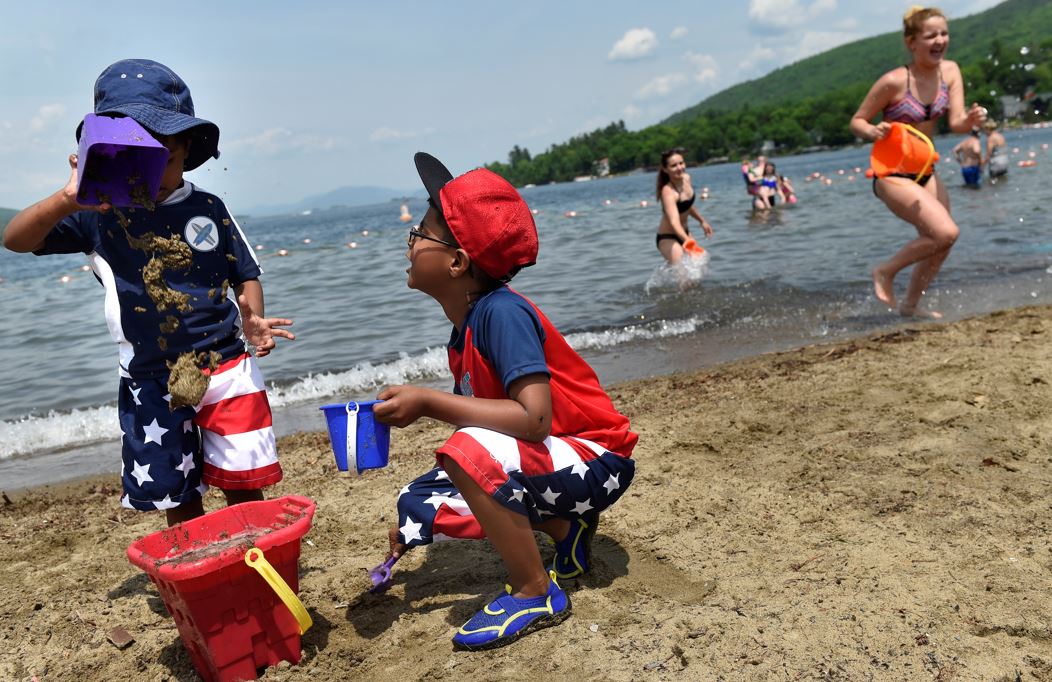