Meow Wolf, familiar to many Texans who visit Santa Fe, […]

Meow Wolf, familiar to many Texans who visit Santa Fe, is coming to Texas.

The award-winning arts and entertainment company that creates immersive, interactive experiences is planning two permanent exhibits in the state.

Meow Wolf will open in Grapevine Mills next year and in Houston’s Fifth Ward in 2024 in a partnership with commercial real estate developer The Deal Co.

Local artists are being recruited to work on the projects, which the company describes are multidimensional spaces with “secret passages, portals to magical worlds and surreal, maximalist and mesmerizing art exhibits.”

The first Meow Wolf, titled House of Eternal Return, has had 2 million visitors since it opened in 2016 in an empty bowling alley. That project was funded by Game of Thrones author George R.R. Martin. He was pitched the idea by the original founders, artists who wanted to create something very different from the traditional art scene in Santa Fe. The founders are still owners along with major investors who later bought into the growing business.

The Texas locations will be Meow Wolf’s fourth and fifth. Two others have already opened, in Denver in 2019 and Las Vegas last year. The operation now has more than 1,000 employees.

Meow Wolf CEO Jose Tolosa said the company has been looking in Texas for a couple of years. “More visitors come from Texas than from any state where we don’t have a location,” he said.

At Grapevine Mills, the exhibit is being built inside 40,000 square feet of space that previously housed a Bed Bath & Beyond store. That store has been closed since 2016.

It’s the first time a mall will be the setting, and that was intentional, Tolosa said.

“Malls have been so much a part of our lives. Our creative team wanted us to open inside a mall,” Tolosa said. He wouldn’t disclose the theme but added that the artists find inspiration from the location.

Meow Wolf skipped established arts districts in Dallas and Fort Worth to choose a more central location. It’s another coup for longtime Grapevine Mayor William D. Tate, who has aggressively pursued developments for the city, from the Gaylord Texan convention center to the first Bass Pro Shop in Texas years ago.

“Our city is a premier destination for entertainment, and the interactive installation these artists will build at Grapevine Mills pairs perfectly with the high-quality restaurants, wineries and family-friendly activities we have worked to place all over our fine city for decades,” Tate said.

Meow Wolf says it is a destination for all ages, including children.

Unlike a traditional art exhibit, Meow Wolf is not a linear story, Tolosa said. Each person will have different experience depending on where they turn and how long they stay.

“The experience always starts in a known physical place and then moves into an unknown place,” he said. In Santa Fe, people step into the “unknown” when they open the door to the refrigerator in a regular home setting.

The average stay at a Meow Wolf exhibit is an hour and a half, but some stay for hours.

Each location costs in the “tens of millions of dollars” to build and will employ up to 200 people, Tolosa said.

The success of the first Santa Fe exhibit led to a new category of art and entertainment, from exhibits designed to foster Instagram moments to traveling shows with immersive experiences like the tributes to artist Vincent Van Gogh or the TV series Friends.

“We all used to sit on the couch and passively watch TV,” Tolosa said. “Now we’re making interactive stories that people are a part of. Gaming and social media are part of it.”

Tolosa was hired as CEO in January after 14 years with Viacom, where he was chief transformation officer. After the two Texas exhibits are built, he says he would like to step up the expansion and add two locations a year starting in 2025.

He said he’s not worried about copy cats.

“The more people are drawn to the category, the more it will grow.”

Looking for more retail coverage? Click here to read all retail news and updates. Click here to subscribe to D-FW Retail and more newsletters from The Dallas Morning News. 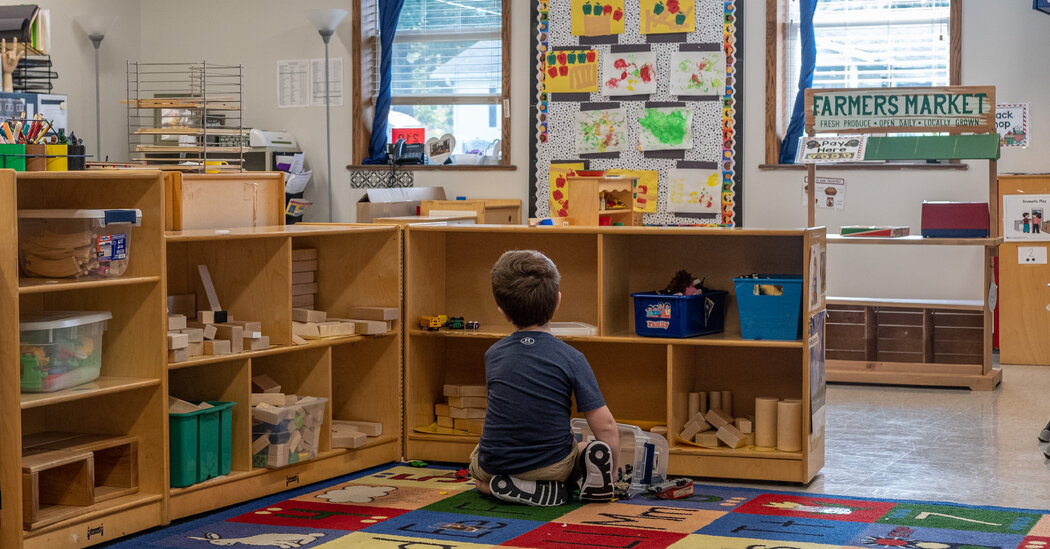