Share on PinterestMental health conditions may interfere with blood pressure […]

A new study has found that people with mental health conditions such as depression or anxiety may be more prone to experience cardiovascular problems.

Researchers behind this systematic review, published in the journal , observed that mental health conditions may have an impact on autonomic functions, which may cause blood pressure to widely fluctuate.

“We know that people with mental health problems have [an] increased risk of cardiovascular events and organ damage,” Dr. Renly Lim, one of the researchers behind the study and a research fellow at the University of South Australia, told Medical News Today.

Research so far on the relationship between blood pressure variability (BPV) and mental illness has been limited. This is important as BPV has been associated with coronary disease.

The study adds to existing research establishing a link between mental health and physical well-being.

Autonomic dysfunction is associated with an increased risk of cardiovascular disease.

Doctors assess heart rate variability (HRV), which is controlled by the ANS, to see the duration in time between heartbeats. Having a constantly changing heart rate has been linked with having a healthy regulatory system.

For their review, the researchers searched four electronic databases for studies investigating BPV in individuals with mental illness who did not have hypertension. They found 12 studies that met the criteria.

People with depression or anxiety had high BPV in the studies that measured short-term BPV. The studies measuring ultra-short-term BPV also found a significant association between BPV and mental illness.

The two studies that measured long-term BPV had mixed results, meaning the association between mental health conditions and long-term BPV is less clear.

The researchers from the University of South Australia and several universities in Malaysia write that early therapeutic intervention for mental illness “may prevent diseases associated with autonomic dysregulation and reduce the likelihood of negative cardiac outcomes.”

Dr. Richard Wright, a cardiologist at Providence Saint John’s Health Center, told MNT that the systematic review illustrates how mental illness, “at least in theory”, makes patients “more prone to having cardiac issues that we normally only think would be attributable to atherosclerosis, and hypertension, old age, [etc.].”

“I think that’s the main importance of this kind of an analysis: to point out that there are physical ramifications of these emotional issues,” he said.

Dr. Wright said additional research on what to do about the association between mental health and cardiovascular health would be helpful for healthcare practitioners.

“If you’re chronically depressed and you have these issues where the autonomic nervous system is messed up, do you get better if your depression goes away?” he asked.

Specifically, he said would like to see studies on whether BPV variability decreases with mental health treatments like talk therapy, meditation, or medication.

Dr. Cristen Wathen, an assistant professor in the counseling department at Palo Alto University, wasn’t surprised by the conclusions the researchers drew from their systematic review.

“When we are consistently in chronic stress, which is typical of people who have been diagnosed with [anxiety and depression], then our bodies are releasing stress hormones, cortisol, epinephrine,” she told MNT.

“If we’re in that constant state of chronic stress [due to anxiety and depression], then that’s going to relate to our physical health.”
— Dr. Cristen Wathen

Dr. Wathen said she would have liked to have seen more detailed insight into the study participants’ races and socioeconomic statuses.

“There’s so much that’s related to poverty, oppression, trauma, like generational trauma, and access to healthcare, that also can lead to more experiences of chronic stress,” she pointed out.

Dr. Lim said the studies included in the systematic review likely did not include information about the participants’ race or socioeconomic status either. She agreed that it would be useful to know that information.

“It is something worth investigating, considering race and socioeconomic status do impact many health conditions,” she said.

Even without that information, however, Dr. Wathen felt the study highlighted a weakness of the American healthcare system.

Dr. Lim hopes the review will generate greater awareness among health practitioners of the health problems that can go along with mental illness.

“I think the message here is to pay more attention to the physical impacts of mental illness. So, when a person is diagnosed with mental health problems, it’ll be important to also screen for any abnormalities in blood pressure and heart rate.”
— Dr. Renly Lim 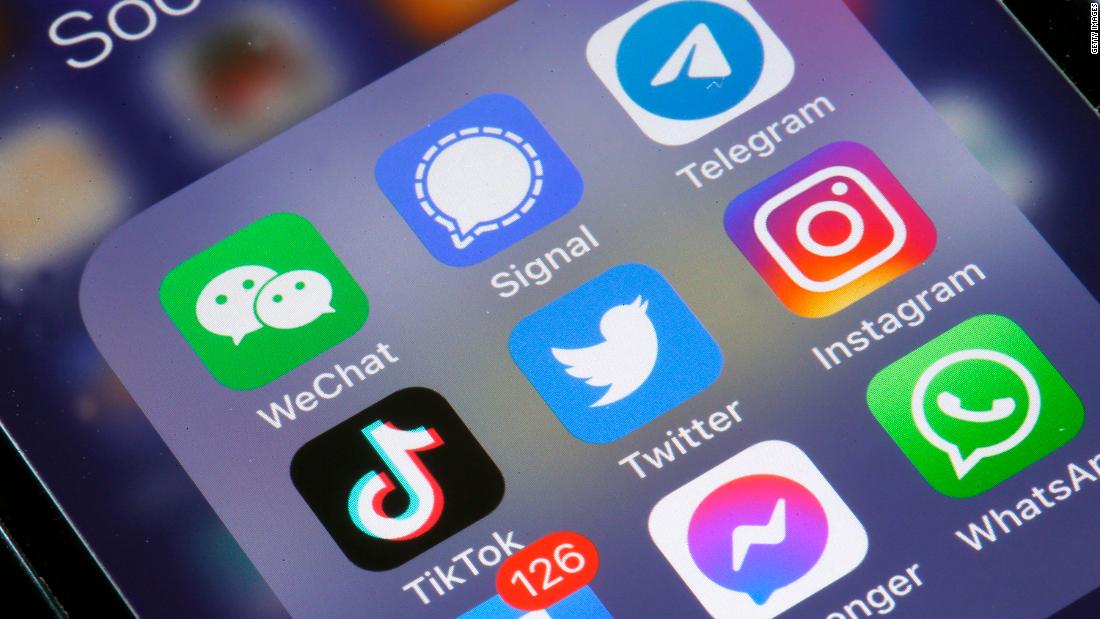