The group of oil-producing nations known as OPEC Plus agreed […]

The group of oil-producing nations known as OPEC Plus agreed on Thursday to a larger increase in supply than planned for July and August.

The higher output was hailed by the White House as a diplomatic breakthrough after months of lobbying Middle East oil giants to raise production to ease price pressures. But the amount of added crude was unlikely to cause gasoline prices to fall. In fact, the price of oil rose after the meeting.

After a videoconference, the group said it would raise production by 648,000 barrels a day in July and then again in August, an increase of about 50 percent over the monthly rise set under a program last year. Effectively, what OPEC Plus is doing is compressing three months of planned increases into two months.

But the OPEC Plus member countries are not expected to generate that output when the time comes. Many of the producers have already run out of additional production capacity. Only Saudi Arabia, the United Arab Emirates and one or two other countries have more oil to add.

Whatever they add risks being offset by what happens in Russia. Russian production is in decline in the wake of Western sanctions imposed after the invasion of Ukraine. According to the International Energy Agency, Russia is producing about 1.7 million barrels a day less than its target of 10.8 million barrels a day for July. Further decreases in Russian output are expected later this year as the European Union’s effort to stop most Russian oil purchases takes effect.

While the amount of additional oil will not be large, some analysts say that the fact OPEC Plus was willing to depart from its previous routine could be the beginning of a breakthrough, leading to more cooperation from Saudi Arabia and other countries like the United Arab Emirates as sanctions reduce Russian output.

Until recently, these countries have insisted that they could not depart from the schedule agreed by OPEC Plus last July. The break comes after diplomatic work by Amos Hochstein, the State Department’s special envoy and coordinator for international energy affairs and other diplomats.

“It is more important to see this in terms of the political signal it sends than the actual number of barrels it adds,” said Bill Farren-Price, the head of macro oil and gas research at Enverus, a research firm. It suggests, he said, that Saudi Arabia “may be more prepared to boost supply” as sanctions further reduce Russian production.

With growing constraints on Russia’s production and exports, a reordering of the world energy market is underway. The Saudis and other OPEC Plus members with additional oil to produce could benefit. On the other hand, some analysts say that even the Saudis and the United Arab Emirates may be approaching the limits of how much oil they can produce.

OPEC Plus suggested in a news release that it was responding to a reopening from lockdowns in countries like China. Not mentioned was pressure from Washington for an increase in supply to address rising prices.

The Saudis are trying to improve their relationship with the Biden administration, which wants to prevent soaring oil prices from alienating American voters in midterm elections and damaging the economies of the United States and other countries. But Riyadh also does not seem to want to break its five-year alliance on oil matters with Moscow, which is a co-leader of OPEC Plus.

Oil prices, which had fallen before the meeting, moved higher after the OPEC Plus announcement, with West Texas Intermediate crude, the U.S. benchmark, up more than 1 percent, to nearly $117 a barrel.

Nevertheless, the OPEC Plus decision received praise from the White House.

“The United States welcomes the important decision from OPEC Plus today to increase supply by more than 200,000 barrels per day in July and August based on new market conditions,” the White House press secretary, Karine Jean-Pierre, said in a statement.

A visit by President Biden to Saudi Arabia has been under consideration, but the White House would not confirm any plans. Asked about possibility of a trip, Ms. Jean-Pierre said on Wednesday that Mr. Biden stood by his vow to make Saudi Arabia a pariah after the brutal killing of the journalist Jamal Khashoggi in 2018.

While the Saudis have until now shrugged off requests for more oil, blaming high prices on geopolitics and shortages of refining capacity, analysts say they may now be concerned that real shortages that could damage the world economy and cut demand are on the horizon.

By August OPEC Plus will have, at least theoretically, returned to prepandemic production levels. Analysts say that moment could be an opportunity for the organization to reassess issues like production quotas or even Russia’s role in the organization.

The Saudis recruited Russia to join with OPEC in 2016 because it was one of the world’s three largest producers, along with Saudi Arabia and the United States. Now, because of the invasion of Ukraine, Russia’s “days as an energy superpower are waning,” said Daniel Yergin, the energy historian, in a recent interview.

On the other hand, some analysts say that the Saudis have invested too much in their relationship with Russia to give it up.

“They are not going to abandon Russia,” said Amrita Sen, the head of oil markets at Energy Aspects, a research firm, referring to the Saudis. “They are doing a little bit at the request of the U.S. That is all this is.” 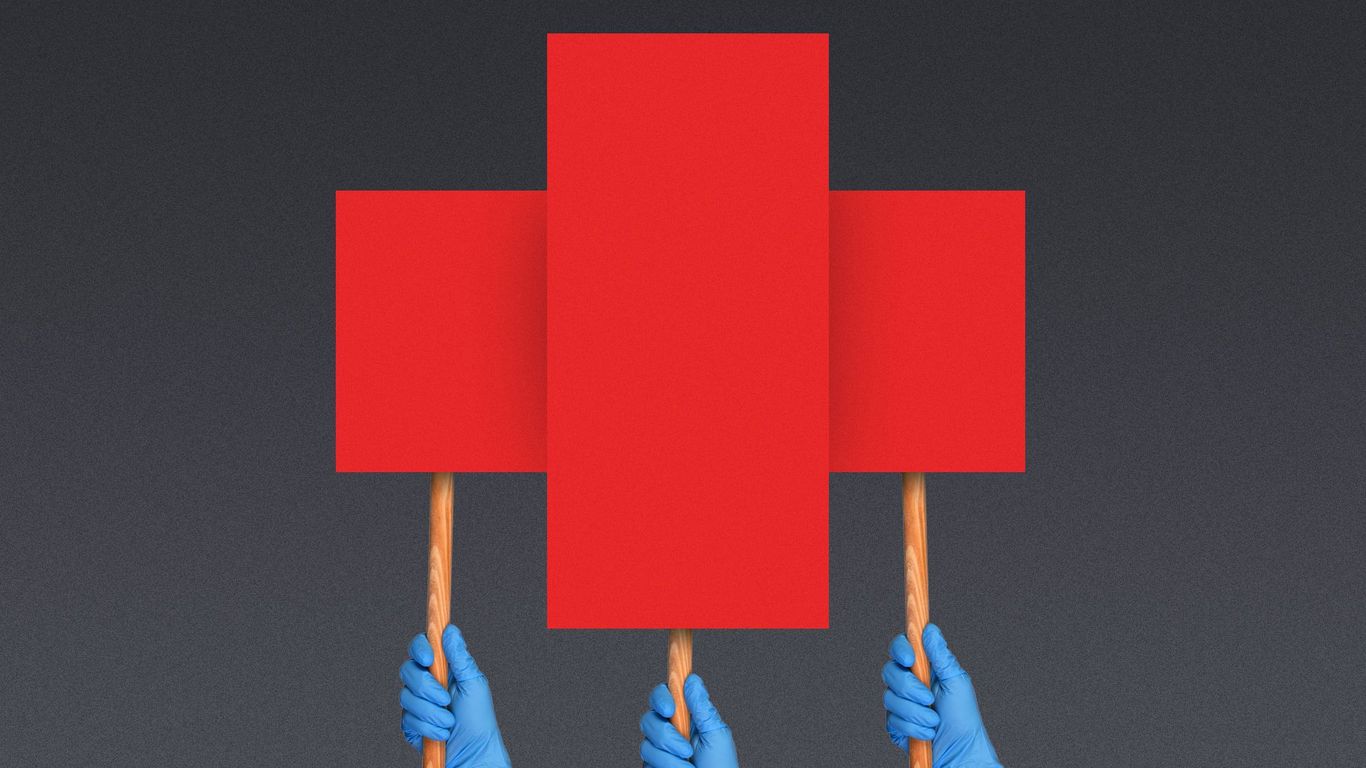