For iPhone users, iOS 16 is a fresh coat of paint that makes your iPhone almost feel ‘new.’ Originally announced during Apple’s keynote address at the Worldwide Developers Conference (WWDC), the software update for the iPhone will be available as a public beta next month, then released widely later this year around the same time the iPhone 14 launches. But if you are an Android user, then some of the new features in iOS 16 do not exactly sound ‘innovative’ and ‘different’ from what has been available on Google’s mobile operating system for years. Here are five such iOS 16 features that Apple ‘borrowed’ from Google and Android.

One of the most-talked-about features of iOS 16 is the new lock screen customisation experience that lets you add widgets for quick glances to the lock screen. These include the weather, the battery status of your AirPods, upcoming calendar events and more. The new lock screen on iOS 16 looks fantastic, but it’s a feature that made its debut on Android in 2012 with the launch of Android 4.2 Jelly Bean. In fact, Google allowed users to add a clock, calendar and other elements to the lock screen. With Android 5.0, Google removed this feature but Samsung OneUI still offers predetermined lock screen widgets. Suffice to say, Apple was heavily inspired by Google for a smarter lock screen.

Once iOS 16 becomes widely available, iOS users may find it easier to translate text in captured images via the iPhone’s camera app. All they need to do is open the Camera app, and then point it at the text to be translated. Hard-core Android users will instantly recognise this feature which is available via the Google Translate app, allowing you to point your camera at text to get a translation overlaid into the live viewfinder. While Apple is finally bringing this feature to iOS users, it is limited in nature. Basically, the Translate feature takes a photo and then overlays a translation onto a text in the captured image.

A highly requested feature in iOS 16 that users wanted for a very long time is shared photo libraries. At last, Apple has made it easy to set up a separate photo library that up to five people can use, thanks to the iCloud Shared Photo Library. For those who are not aware, Google has had shared libraries since 2017. So Apple’s iCloud Shared Photo Library feature has been lifted directly from Google’s page book, minus a few changes here and there. iCloud’s shared photo library feature can be shared with up to five other people, and each contributor has access to add, edit, favorite, caption and delete photos. In comparison, Google Photos allow ‘unlimited’ contributors to an album, but you also get to use the Partner Sharing feature that limits sharing your library with only one person.

Another feature that made it to iOS 16 but is already available on Android is Live Captions. Apple said Live Captions can transcribe any audio content – FaceTime calls, video conferencing apps, or in-person conversations – in English across the iPhone, iPad and Mac. Google started pushing Live Caption features with the release of Android 10 and are now available in English on the Pixel 2 and later devices. It’s good to see Apple finally catching up with Google and bringing Live Captions to a large number of people.

iOS 16 will allow people to schedule your email and undo sending. This is something Google first added in Inbox, an experimental alternative to Gmail. Unfortunately, Google killed the Inbox app Inbox in 2019. Anyway, you will be able to use the same features with iOS 16’s in-built Mail app. For iPhone’s Mail app users, the ability to schedule emails to be sent ahead of time and the option to unsend an email when needed (you will get just 10 seconds to cancel sent email) makes Apple’s native mail app competitive with rivals like Gmail. 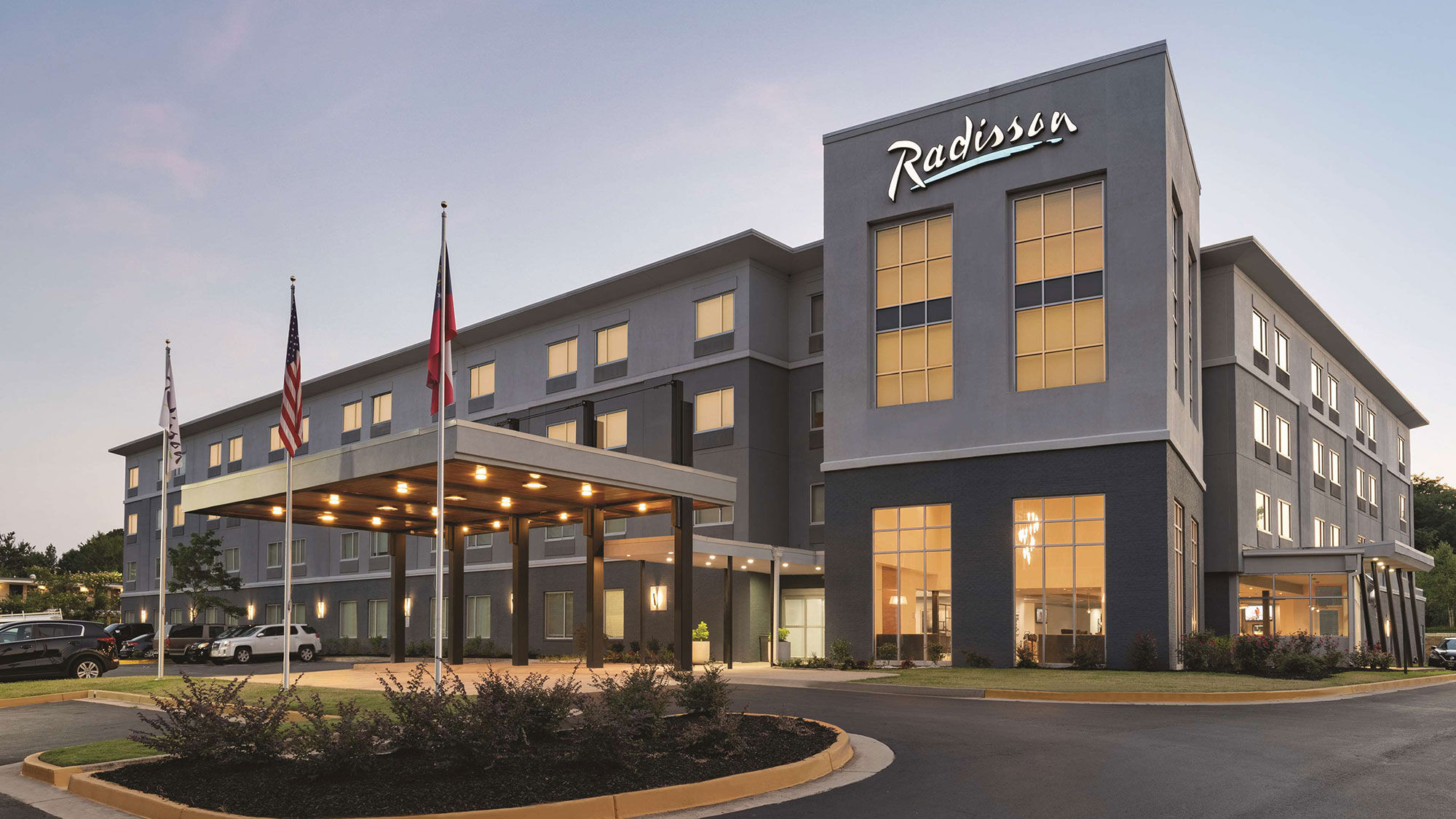