Ford is restructuring its vehicle development and supply chain operations, shuffling multiple executives just days after announcing that it would build up to 45,000 vehicles with parts missing due to shortages.

The Dearborn, Michigan, automaker gave some executives new roles and said that its chief financial officer will begin reworking supply chain operations until a new global purchasing chief is hired.

The changes arrive at a time of profound change for Ford and the auto industry, which for more than a century have made a living by selling petroleum-powered vehicles. The company has plans for half of its global production to be electric vehicles by 2030, but like its main competitors, Ford will need to keep selling gas-burning vehicles to fund the massive transition.

Early Thursday, Ford announced that CFO John Lawler would run a makeover of its supply chain operations until the company finds a new supply chain chief.

Former Chief Operating Officer Lisa Drake, now vice president of EV industrialization, takes on manufacturing engineering as Ford plans to produce EVs at a rate of 2 million per year by the end of 2026.

“Developing and scaling the next generation of electric and software-defined vehicles requires a different focus and mix of talent from the accomplished Ford team, Farley said in a statement.

Ford previously announced that Hau Thai-Tang, former head of product development and purchasing, will retire Oct. 1 after more than 34 years with the company. It announced Thursday that Dave Filipe, vice president of vehicle hardware, will retire.

Guidehouse Research Principal E-Mobility Analyst Sam Abuelsamid said Farley is changing the people Ford hires as it joins other automakers in developing new vehicles that can be changed over time with software updates. “Customers like to get new features added over the life of a car,” he said. “The industry likes it because they see potential for new revenue streams.”

But that change takes a different mindset than people who are used to developing vehicles that aren’t changed for years until the next version comes out, he said.

Ford, he said, will probably experience instability for a while as large changes happen. “They need to hire a lot of people with different skill sets,” he said.

On Monday, Ford revealed that a parts shortage would keep many of its most profitable vehicles sitting on lots waiting to be fully assembled. The issue forced the automaker to slash its third-quarter earnings forecast. The company also has been hobbled by problems with manufacturing launches of new vehicles and high warranty claims.

Last month the company let go of 3,000 white collar workers to cut costs and help make the long transition from internal combustion vehicles to those powered by batteries.

Governments across the globe are pushing to eliminate combustion automobiles to mitigate the impact of climate change. Companies like Ford are orchestrating the wind-down of their combustion businesses over multiple years, even though they are still generating the cash to fund electric vehicle development.

GET FOX BUSINESS ON THE GO BY CLICKING HERE

Shares of Ford fell 1% Thursday as the broader markets dipped. The shares are down about 38% for the year. 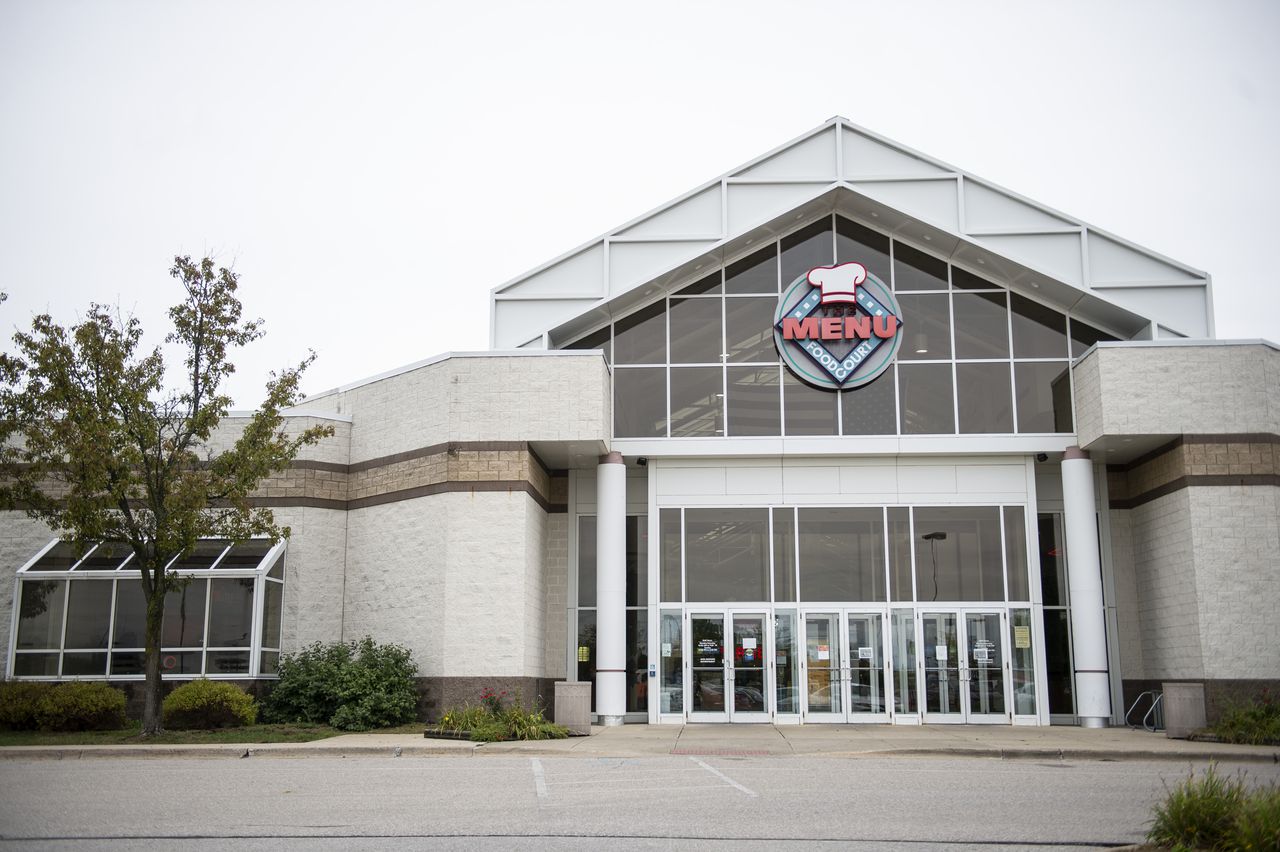