For a company that has endured a steady stream of […]

For a company that has endured a steady stream of bad news for the last three years these latest results nearly qualify as a “good” quarter.
Shares of Boeing (BA), a component of the Dow, gained 3% in midmorning trading on the report They’re still down 22% for the year through Tuesday’s close.

Investors were likely cheered that Boeing reported positive operating cash flow of $81 million — only the second quarter in the last three years that the company did not burn through cash. What’s more, the company said it’s on track to maintain positive cash flow for the year.

It could be the beginning of a reversal of a cash-burn trend that Boeing has faced since the second quarter of 2019, when its 737 Max was grounded after two fatal crashes. In that time Boeing has had a negative operating cash flow of $24.7 billion.
However, Boeing was unable to provide a definitive date for resuming deliveries of its 787 Dreamliner planes, which have been halted for more than a year by the Federal Aviation Administration. The company was forced to take a $283 million charge in the quarter related to the costs associated with that halt, and it expects the total costs will reach $2 billion.

“While we are making meaningful progress, we have more work ahead,” said CEO Dave Calhoun.

Overall Boeing reported net income of $160 million excluding special charges for the second quarter, down 72% from a year earlier. And though revenue of $16.9 billion was off just 2% from the prior year, that was $900 million less than analysts had forecast.

The adjusted loss came in at of 37 cents a share for the quarter, excluding special items. That’s far worse than the forecast of a 14 cent loss from analysts surveyed by Refinitiv, and the 40 cent a share profit it earned a year ago.

In other sunnier news for Boeing, the company increased production of its 737 Max to 31 planes per month, up from 26 monthly at the end of last year. It also received orders for 169 of the jets during the quarter, including 100 from Delta Air Lines (DAL) — the only major US airline that had not previously owned the plane.
Boeing delivered 103 of the 737 Max jets in the quarter, the most since the FAA ended the 20-month grounding of the jet in in November 2020. One of those deliveries was to Ethiopian Airlines, one of the two airlines that suffered a fatal crash with the plane.
Some of Boeing’s customers and major aircraft leasing companies have been scathingly critical of Boeing’s recent performance and calling for a change in management — most notably Michael O’Leary, CEO of Ryanair, Europe’s largest discount carrier. Earlier this year O’Leary let loose a profanity-filled attack on Boeing during a call with investors, saying its management needed an immediate “reboot, or a boot up the a**.”
Next Post 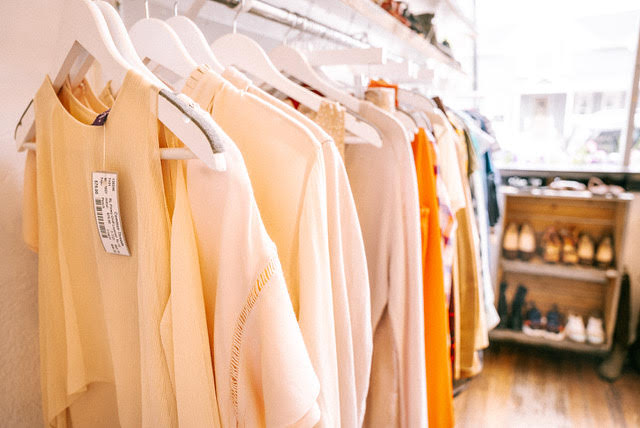