Tim Cook, Apple’s chief executive, has a longstanding philosophy that […]

Tim Cook, Apple’s chief executive, has a longstanding philosophy that Apple should continue to invest for the future amid a downturn. It more than doubled its staff during the Great Recession and nearly tripled its sales. Lately, it has increased bonuses to some hardware engineers by as much as $200,000, according to Bloomberg.

John Chambers, who steered Cisco Systems through multiple downturns as its former chief executive, said the companies’ strong businesses and deep pockets could afford them the chance to take risks that would be impractical for smaller competitors. During the 2008 downturn, he said Cisco allowed distressed automakers to pay for technology services with credit at a time when competitors demanded cash. The company risked having to write down $1 billion in inventory, but emerged from the recession as the dominant provider to a healthy auto industry, he said.

Excelling will require disregarding the broader market’s gloom, said David Yoffie, a professor at Harvard Business School. He said previous downturns had shown that even the strongest businesses were susceptible to profit pressures and prone to pulling back. “Firms get pessimistic like everyone else,” he said.

The first test for the biggest companies in tech will be contagion from their peers. Amazon’s shares in the electric vehicle maker Rivian Automotive have plunged more than 65 percent, a $7.6 billion paper loss. Apple’s services sales are likely to be crimped by a slowdown in advertising by app developers, which rely on venture-capital funding to finance their marketing, analysts say. And start-ups are scrutinizing their spending on cloud services, which will likely slow growth for Microsoft Azure and Google Cloud, analysts and cloud executives said.

“People are trying to figure out how to spend smartly,” said Sam Ramji, the chief strategy officer at DataStax, a data management company.

Regulatory challenges on the horizon could darken the big tech companies’ prospects, as well. Europe’s Digital Markets Act, which is expected to become law soon, is designed to increase the openness of tech platforms. Among other things, it could scuttle the estimated $19 billion that Apple collects from Alphabet to make Google the default search engine on iPhones, a change that Bernstein estimates could erase as much as 3 percent of Apple’s pretax profit.

But the companies are expected to challenge the law in court, potentially tying up the legislation for years. The probability it gets bogged down leaves analysts sticking to their consensus: “Big Tech is going to be more powerful. And what’s being done about it? Nothing,” Mr. Kramer of Arete Research said.

Your hotel breakfast may never be the same | Travel Troubleshooter 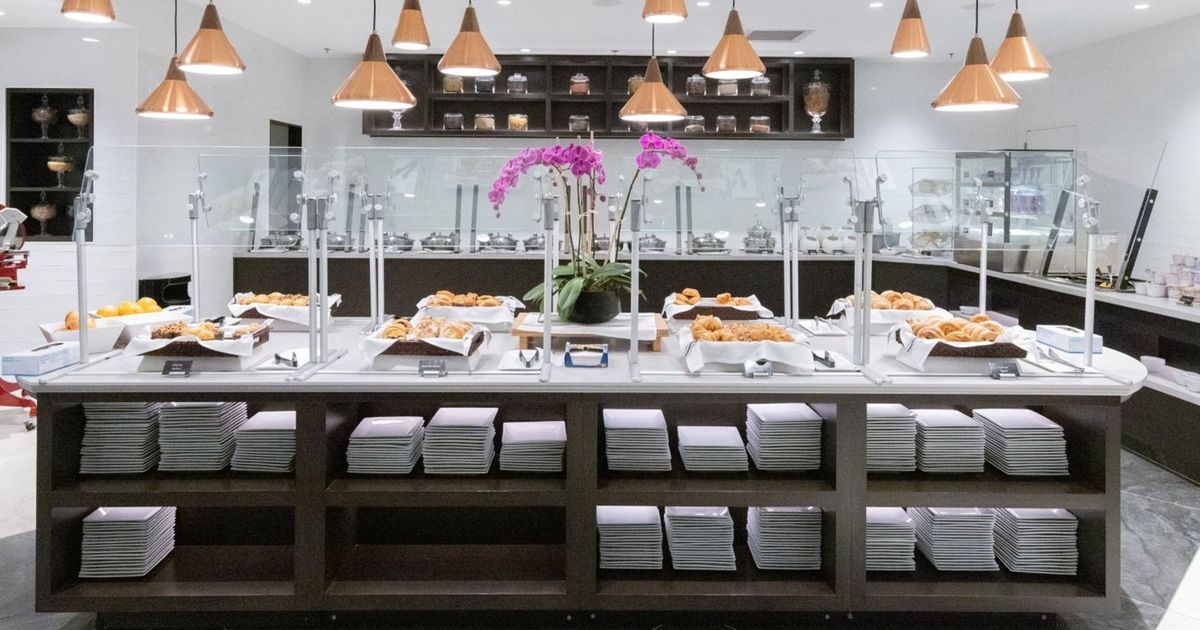