Much of the magic, and the impact, of art derives […]

Much of the magic, and the impact, of art derives from its ability to surprise. The programmers of Telluride’s Art + Architecture Weekend took advantage of this fact last Saturday and Sunday, with a series of installations strategically placed along the Idarado Legacy Trail east of downtown Telluride.

Because the event was titled Art Trails, you knew you would be surprised along the path, but nothing prepares you for the impact of fluttering, windblown works and the interplay of light-and-shadow on them from a forest.

Or a swirling, three-dimensional form that looms ahead on a trail.

These were pieces that didn’t “belong” in the woods, yet felt right. A gladed footpath “was a unique setting to be able to display art in,” Ouray sculptor Cie Hoover said. Hoover, who works in wood, appreciated his medium’s “cohesion” with the natural environment. “I loved the correlation,” Hoover said. “It all went hand in hand. One of the really fun things was to sit there and watch the light change on these pieces as the sun crossed over the valley. I’d never shown outside before in Telluride.”

Not all of the works were visual: poet Art Goodtimes recited works he’d written; musician Leslie Browning described how surrounding, undulating ridges inspired her voice to follow, up and down the scale, then sang a paean to mountains, family and mountains-as-family: “Well, I headed for the hills! It’s the love I call home.”

Art + Architecture weekend is over for this year, but at least one open-air installation, a series of doors titled “The Unknown Zone,” by Brooke Einbender, will remain installed along Mountain Village’s Boulevard Trail through September.

Another San Juan artist’s outdoor installation is more ephemeral. This artist, who wishes to remain anonymous, was inspired in part by the exhibits of A+A. Yet unlike many of those pieces, this work is not for sale.

This artist’s medium is yarn, and the piece is a series of pom-poms, suspended among conifers. The installation has been up for about a week; it will hang in its current location through Sunday, and is likely to be reinstalled “in different locations throughout the summer and fall, probably along hiking trails on public land,” its creator said. “I want surprise to be part of the impact, and for it to be lighthearted” — thus the use of pom-poms — “though the idea originated as a response to my sadness about Putin’s invasion of Ukraine.”

Much like a piece of music wafting over a canyon, or a poem spoken against the sound of rustling leaves, there will ultimately be nothing left of this itinerant project. “I’ve been concerned about appropriateness and the acceptance of the public, because I respect unspoiled places,” the artist said. “I gained a little confidence by reading about other artist’s installations, and felt maybe the social climate, here and now, is open to such concepts.”

Though dozens of people have likely passed by it — “it’s in a place popular with hikers, skiers and bikers” — the work has thus far remained undisturbed. “It’s in Telluride’s sister valley, in a place I’ll call Lagoon Canyon, below a peak named for the 18th U.S. president,” the artist said. The installation “is about celebrating creativity and perseverance. It’s a meditation on gratitude … as well as delighting in freedom, and a little bit of silliness. Amazingly, the day after I conceived the idea, I found 11 skeins of yarn, for one dollar each, at a thrift store. The coincidence was reassuring. I love the fact that the project involves no waste, nothing toxic and cost $11.” 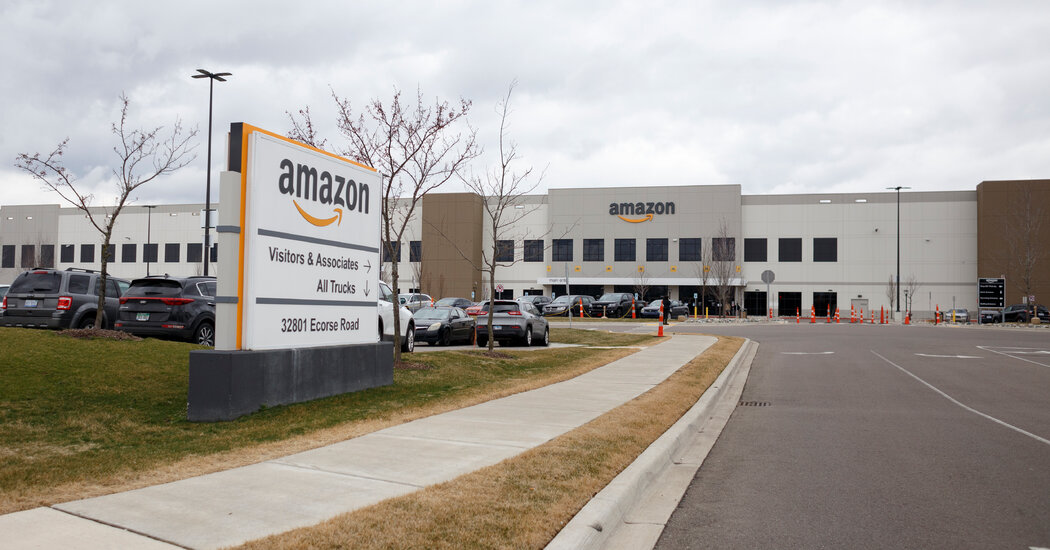