Duo to play at Honest Brook

Festival performances are held in a converted dairy barn at 1885 Honest Brook Road in Delhi. All barn seating for 2022 is by reservation, only. Seating is not assigned and physical tickets will not be issued. Visit HBMF.org for a reservation form, call 607-746-3770 or email [email protected] Reservations are $25 per concert or $85 for a season subscription.

Exhibit to open at Art Garage

The high-summer show at the Art Garage, “The Setting: Of Land & Dreams,” will open from 4 to 6 p.m. Saturday July 16, with new work by Elizabeth Schula, Megan Adams Irving and Alanna Rose. All three artists live and work in Otsego County, according to a media release.

Irving, of Westford, “will explore low-relief landscapes built of clay, better understood as ‘clay paintings’ than traditional sculpture, the release said. Rose, of West Winfield, “uses watercolor to observe and absorb her rural surroundings,” according to the release. Schula, of Roseboom, who lives just outside the hamlet of Center Valley, “builds her magical nightscapes from starlit walks, memories, and dreams,” the release said.

The Art Garage, at 689 Beaver Meadow Road, is halfway between Origins Café and Bassett Health Center. It is open Saturdays 11 a.m. to 3 p.m., Sundays from noon to 3 p.m. and seven days a week by appointment. The exhibit will be on view through Saturday, Aug. 13, and will offer several artists talks at 4 p.m. Thursdays, July 28 and Aug. 4.

The Mopar Cams, a three-man rockabilly group, will play Saturday, July 16 on the Cooperstown Blues Express. Boarding will begin at 6:30 p.m. at the Milford Depot and the train will leave the station at 7 p.m. for a three-hour trip with a full cash bar. Tickets are $25 each, cash only. Riders must be 21 or older. For more information, call 607-353-8030 or visit www.thecooperstownbluesexpress.com.

Pittsburgh-based band Buffalo Rose will share their Americana sound at a free concert at 2 p.m. Sunday, July 17, in Oxford’s Lafayette Park. The performance is part of a series of shows presented by 6 On The Square, and also part of National Independent Venue Week.

The six-piece group “takes the singer-songwriter tradition to a new level by crafting original songs which are emotive, meticulously arranged, and inspired by a world of idiosyncratic influences,” a media release said.

The band released its debut album, “The Soil and the Seed,” followed by EPs “Big Stampede” (2019) and “Borrowed and Blue” (2020) as well as 2022’s “Rabbit,” a collaboration with Grammy Lifetime Achievement Award recipient Tom Paxton. A new full-length LP is scheduled for release later this year.

Public health guidelines for COVID-19 will be followed. Bring a chair or blanket.

6 On The Square Inc. is a not-for-profit, volunteer-based acoustic music listening room and arts venue at 6 Lafayette Park in downtown Oxford. Learn more at 6onthesquare.org.

Play to be presented in Greene

According to a media release, forbidden to leave Iran, Soleimanpour “distilled the experience of an entire generation in a wild, utterly original play. He tours the world through his words with this unique theatrical experience that makes the audience question everything. Receiving the script in a sealed envelope for the first time onstage, the actor and audience embark on a surprising journey where anything can happen”.

Tickets are $14 each, and are on sale at www.chenangorivertheatre.org.Tickets can also be ordered by email at [email protected] For phone orders, call 607-656-8499, leave a message and the Box Office will get back to you.

Chenango River Theatre is an air-conditioned, 99 seat theatre at 991 State Highway 12 in Greene.

WALTON — The series of traditional music at the Walton Farmers’ Market sponsored by the Grant Rogers Project will continue on July 22 with John Potocnik and Kathy Shimberg. The duo will present a variety of traditional and original music on fiddle and keyboard from noon to 2 p.m.

Potocnik has been fiddling for more than 40 years, according to a media release. His personal style grew out of his explorations of American roots music: jazz, blues, New England contra dance, Celtic and bluegrass.

Shimberg, a life-long musician, plays a variety of piano styles and genres, along with traditional folk-roots music on several other instruments, the release said. She recalls meeting and interviewing Grant Rogers in the 1970s.

ONEONTA — The Oneonta Community Concert Band will honor “The Great Outdoors” with a performance at the Wilber Park pavilion in Oneonta at 3 p.m. Sunday, July 24.

Andrew D. Pease, a music professor at Hartwick College, will conduct the program. Selections will include Sousa’s “The Fairest of the Fair,” Arlen’s “The Wizard of Oz” and Ticheli’s “Shenandoah.” Other works to be performed are PDQ Bach’s “March of the Cute Little Wood Sprites” and Nishimura’s “Chasing Sunlight.”

The concert, which is admission-free and open to the public, will be held rain or shine. Pandemic protocols will be observed.

For more information about the ensemble of area musicians and this year’s concerts, call 607-376-7485, or visit the Oneonta Community Concert Band on Facebook. 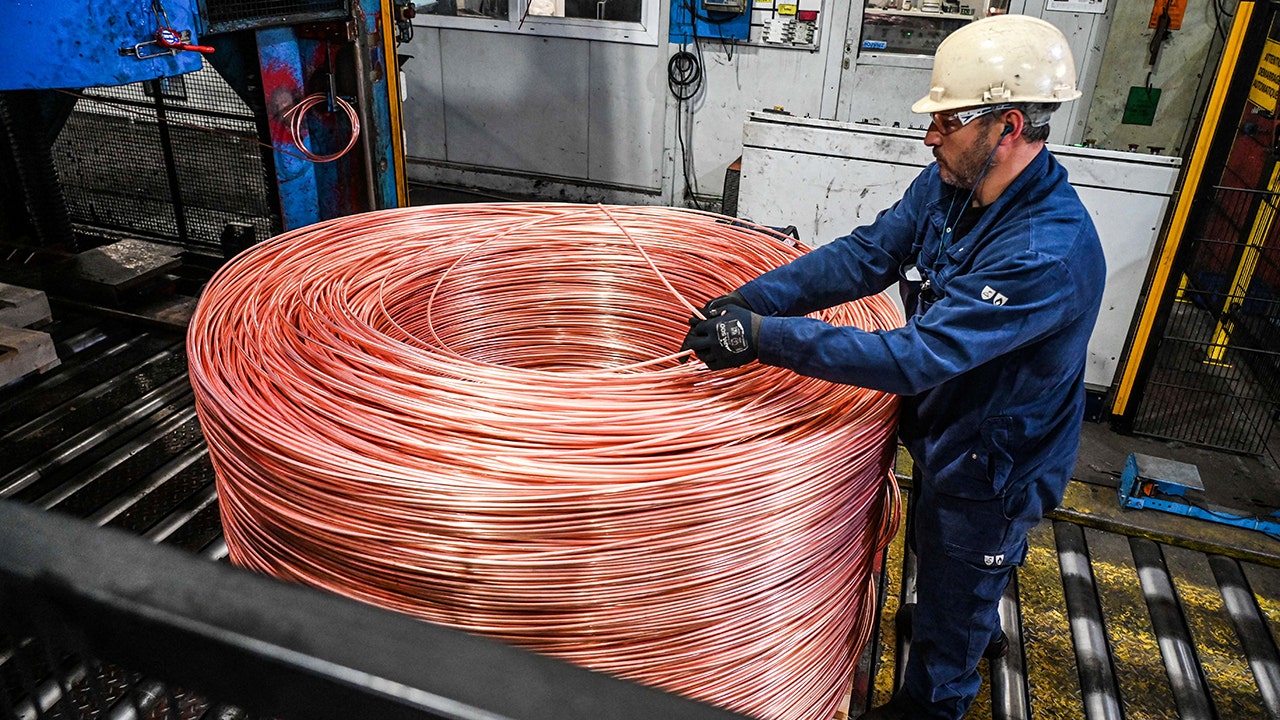