Nokia CEO Pekka Lundmark predicts that 6G mobile networks will be in operation by the end of this decade but that by then, smartphones will not be the most “common interface,” according to CNBC. While speaking on a panel at the World Economic Forum in Davos, said that he expects 6G to hit the commercial market around 2030.

When asked about when the world will move away from smartphones and towards smart glasses and other devices, Lundmark said that it will happen before 6G arrives. “By then, definitely the smartphone as we know it today will not anymore be the most common interface. Many of these things will be built directly into our bodies,” said Lundmark, according to CNBC.

While Lundmark didn’t specify what kind of device he was referring to, some companies like Elon Musk’s Neuralink are already working on building brain-computer interfaces. In April last year, Musk had released footage that showed a male macaque playing “Mind Pong” using chips embedded on either side of its brain. Even though it was trained to move a joystick, it was unplugged. The macaque was controlling the paddle simply by thinking about moving its hands.

Also, even the exact definition of what 6G will be is still unclear as many parts of the world, including India, are yet to get 5G coverage. But Indian communications minister Ashwini Vaishnaw said that India is working towards an indigenously developed 6G technology with the aim to launch it as early as 2023 or early 2024, while speaking at a conference in November last year.

Prime Minister Modi said that a task force has already been created to make India ready to launch 6G services in the next ten years while speaking at a telecom conference. 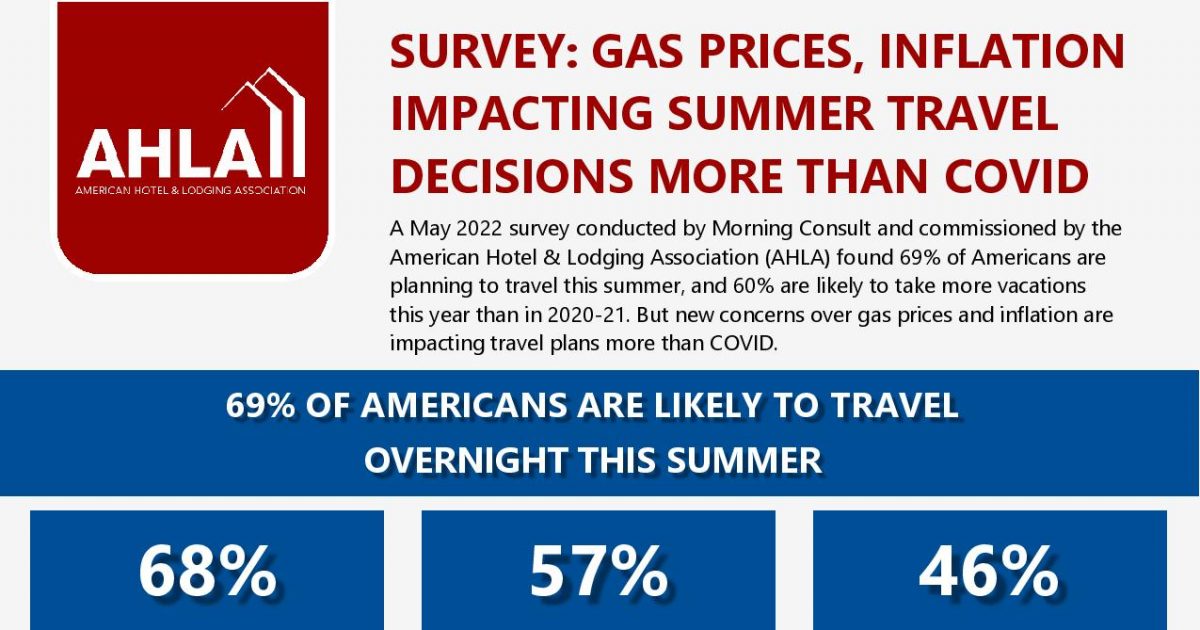